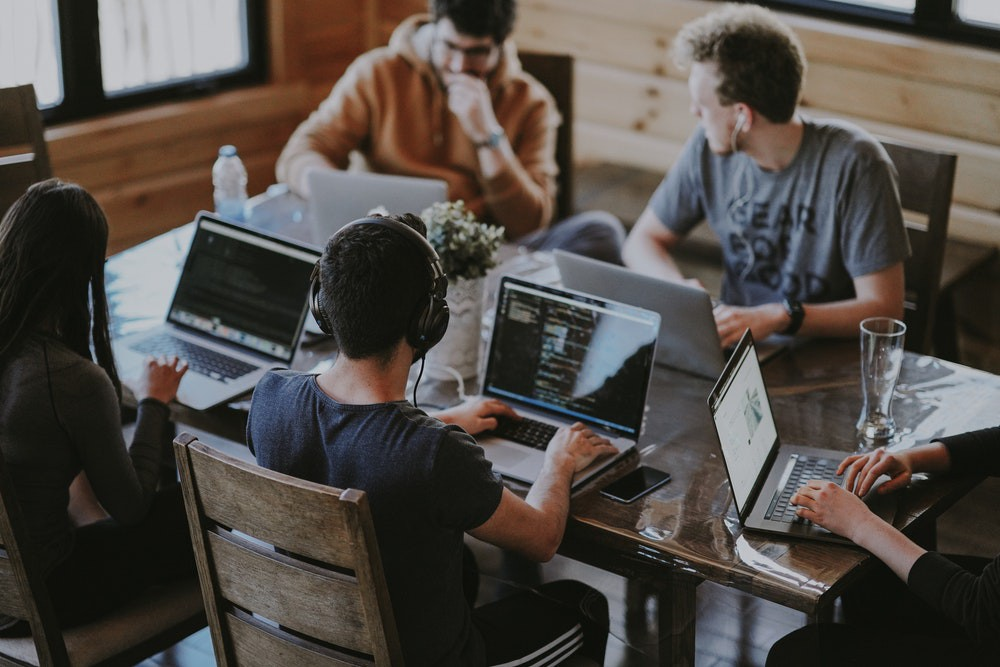 Unemployment seems to be a growing theme around the world, and the figures keep rising. Many people, for one reason or the other, have failed to nail down some kind of job. While there are factors that contribute to not finding a good job, the fact is it can't all be entirely the employers fault. This is because many people fail at the interview stage. They go in with thoughts at having landed the job but the reverse is often the case. So what do potential employees and job seekers do wrong and need to avoid at subsequent interviews? Read on to learn about 5 of such deadly sins.

You get the invite you've been craving for long time but turn up poorly prepared and totally out of your depth. This is one sin that's unforgivable especially if it involves not researching enough about the organization you applied to. It becomes more inexcusable with the amount of information online and elsewhere.

Sure, you know a lot about your field but since you're not going to get questions you prepare, how about preparing for a change. Anything can happen with regard to questions. So you'd best learn about your interviewers, the organization, and how they operate. Never go in unprepared.

2. Not Having a Weakness

Even geniuses have weaknesses. So don't post up as having none. This is the case with most job seekers when they're interviewing. Knowing it all or showing more than you should will come off as being overconfident. Of course, you want to look smart along with your excellent work and performance reviews. But there's a thin line between satisfying the interviewer's curiosity and being overly smart.

3. No Knowledge About what You're Interviewing for

You've applied for a job but don't know exactly what you're interviewing for. However, the details of the job, the role you'll occupy, and other information is lost on you. This means one thing  you're getting thrown out sooner than you can think about it. The fact is most employers have little details about the post they've made public.

The job description and some specific names should be on your lips. Also, flowing from being unprepared for the job, not knowing why you're here is damning. It shows you're the least bit serious about working for them. What you should do is figure out details to help you make an immediate impression.

4. Lying on your resume

Some candidates are so eager to get a job they resort to lying on their resume. Well, not only are you going to get found out, but you might be blacklisted across many levels. Via your resume or CV, potential employers get to know more about you, and yes, other's opinions about you and the services you provide or provided.

Most candidates also go ahead to cite organizations where they've never worked at. This is dishonest, and most employers go out of their way to confirm what you've included in your resume. This is second nature now especially with so many digital tools like LinkedIn, and hiring agencies that will stop at nothing to obtain the truth. Want to stand a chance? Don't lie.

It's going to look all interesting, at least from your own perspective, when you give information about your former workplace and colleagues. But mouthing off on them or talking poorly about them in front of interviewers will paint you in bad light. This will never get you hired or even considered for a post. When presented with the chance, always speak positively about your former employers.

Avoid these 5 deadly sins to genuinely stand a chance to get that job. 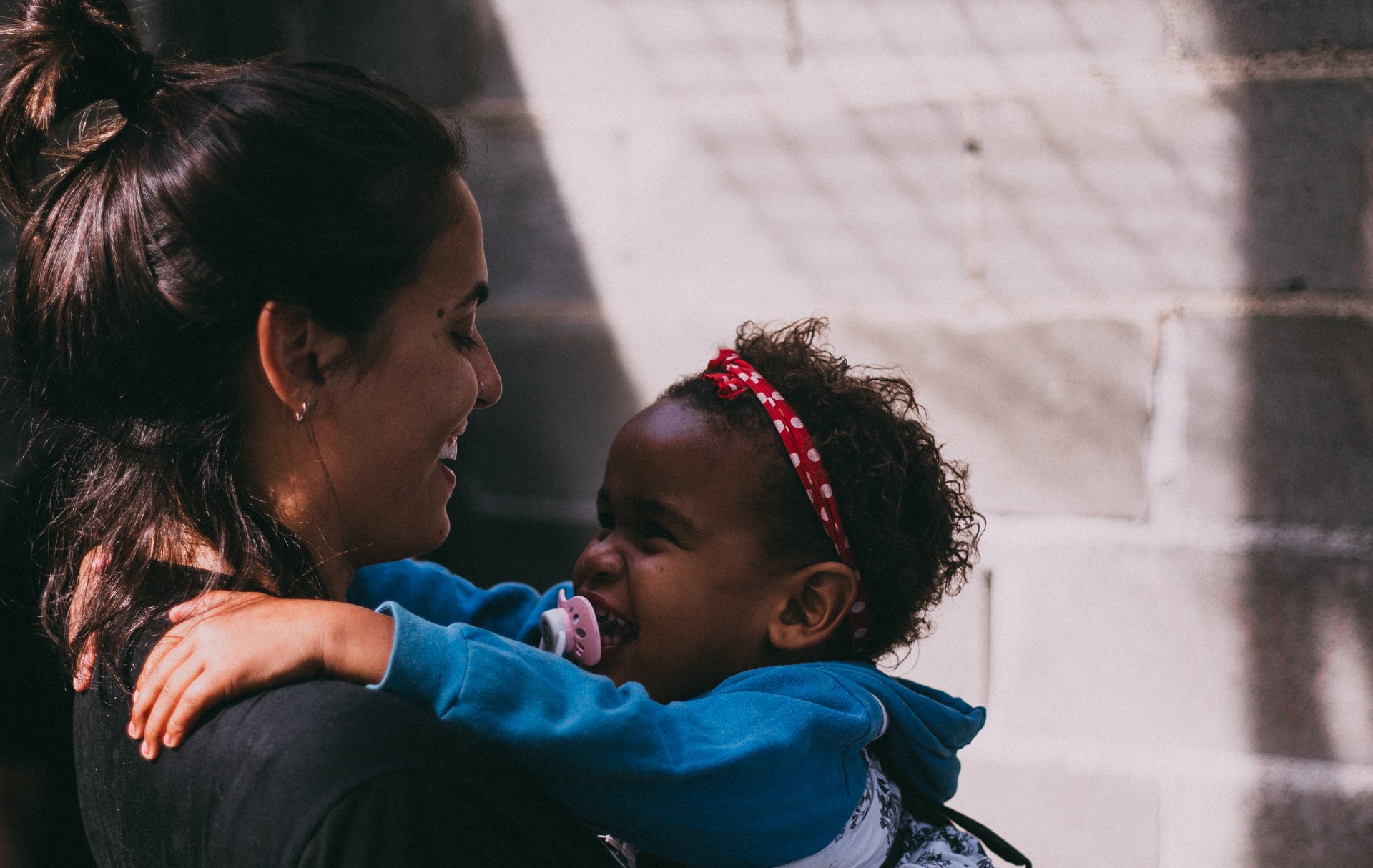 TIPS TO ADDRESS CARING FOR A FAMILY ON YOUR CV

FEWER HOURS SAME PAY, THE 4-DAY WORKING WEEK HAS COME TO THE UK 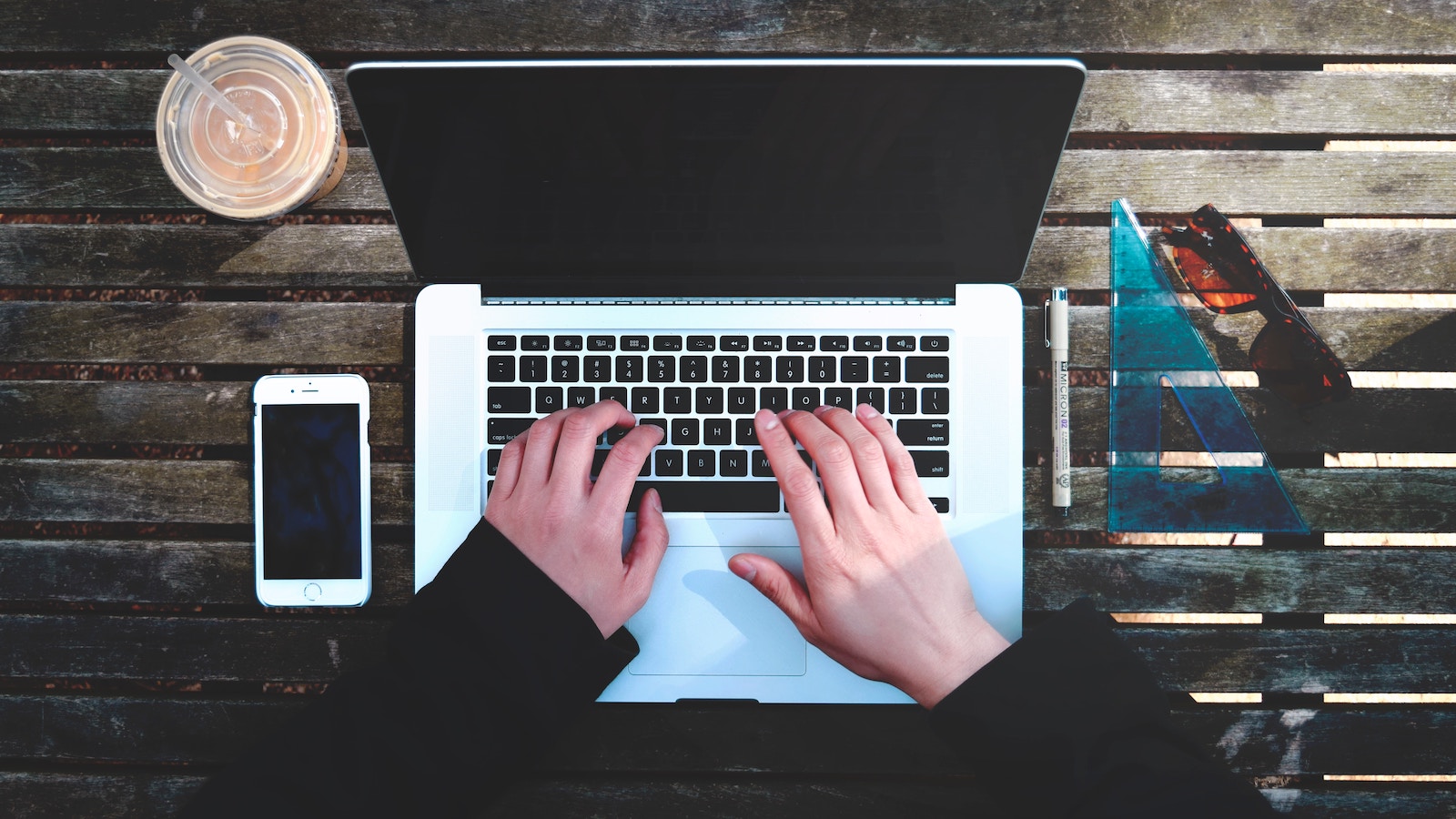 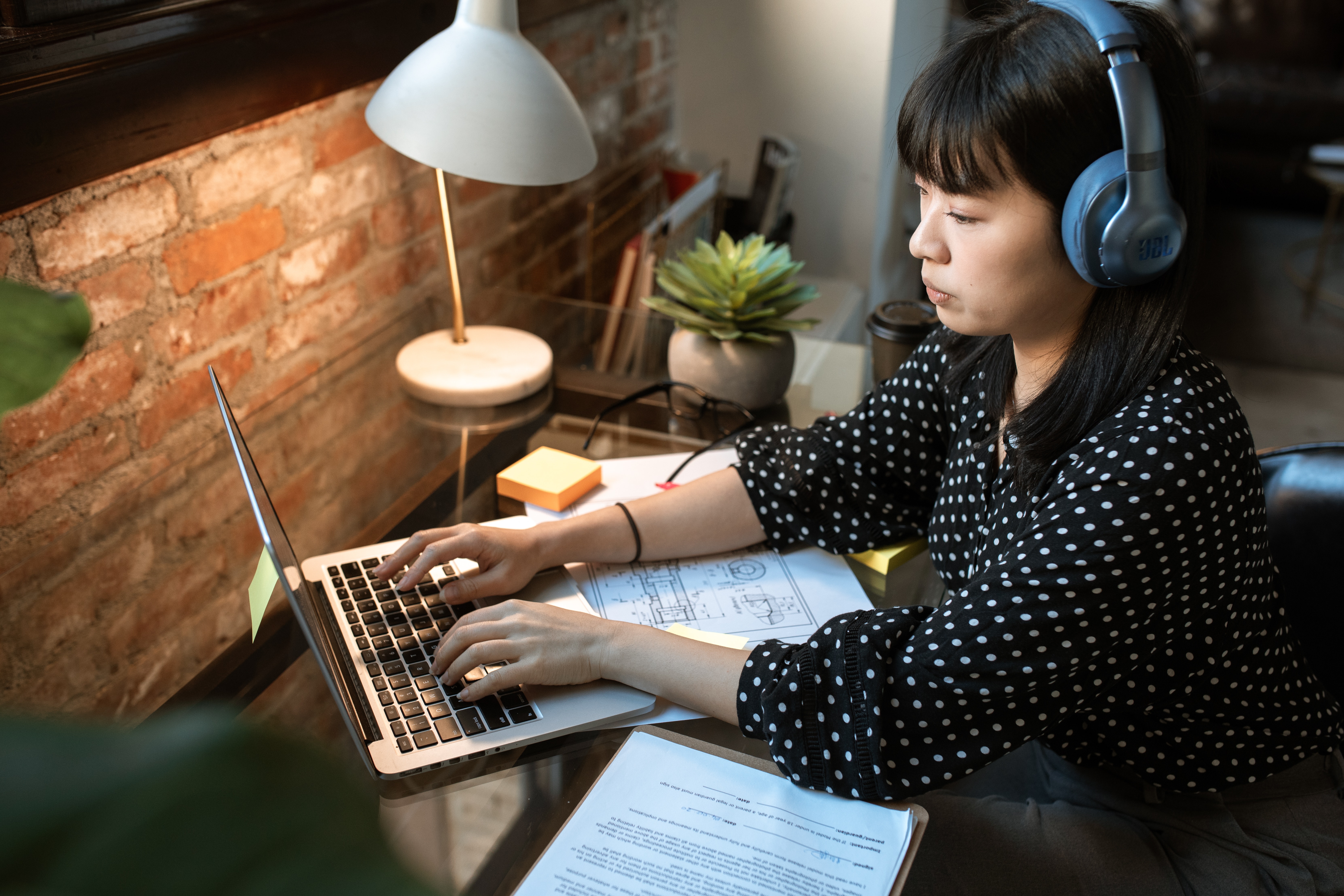 Why a traditional cv is still relevant in today's recruitment sector

7 Benefits of Digitally Transforming Your Business